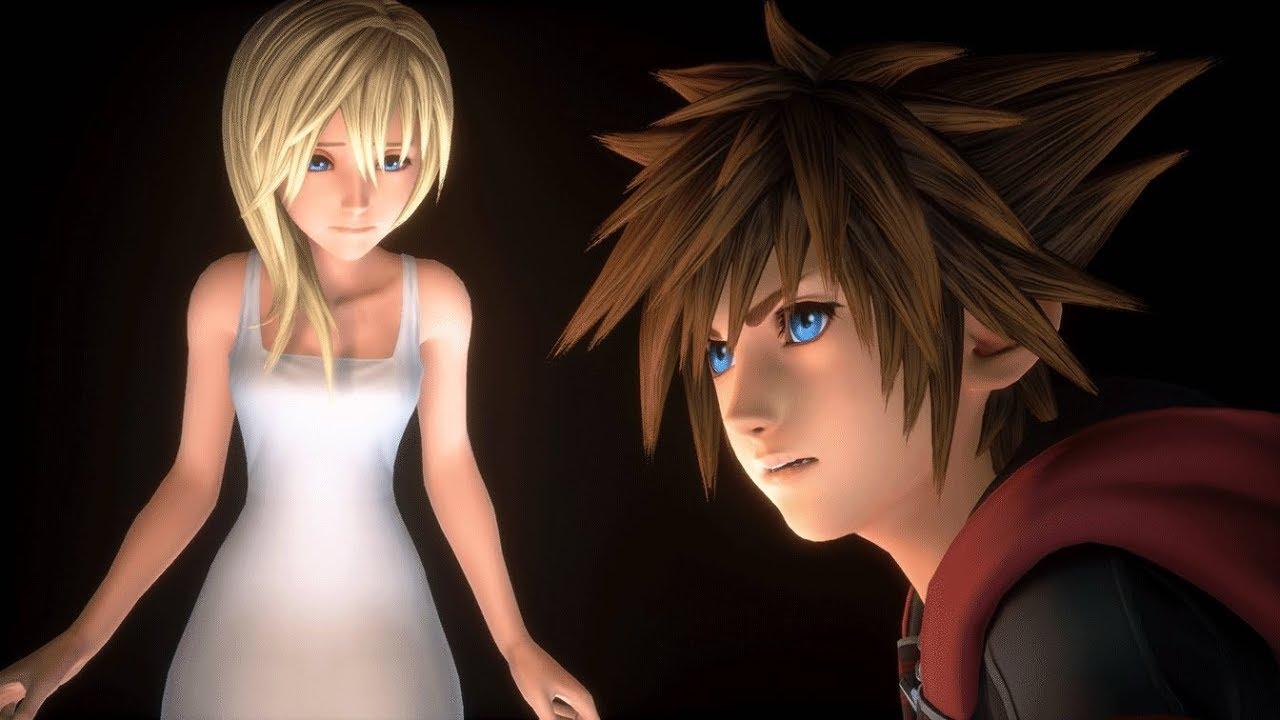 As promised by the director Tetsuya Nomura himself, a new trailer for Kingdom Hearts III Re:Mind (now stylised as "Re Mind") has been released! Watch it below! Be sure to turn on Closed Captions on the YouTube player for English subtitles.

Or, you can watch the original Japanese version below:

UPDATE [Sep 9, 2019]: Thanks to our in-house translator Solis, we have noticed two noteworthy differences between the original Japanese dialogue and the localized translations.

The following press release was given alongside the new trailer:

Ahead of the Tokyo Game Show, SQUARE ENIX® gave Keyblade wielders an early look at new DLC coming to KINGDOM HEARTS III titled, “Re Mind”. This winter, players can experience a new episode as they continue their adventure in the beloved action-RPG series, encountering new obstacles and bosses to battle.

The Tokyo Game Show trailer showcases new story scenes along with Sora’s new battle form as he takes on the evil Organization XIII. The new trailer is subtitled in English and available to view on YouTube: https://youtu.be/l4D_Cu9Ad0s.

In the upcoming DLC, players travel to a familiar realm and encounter powerful new bosses. In some of the additional battles, players will be able to switch characters. Players can also obtain additional Keyblades by downloading the free update.

This new Re Mind trailer has revealed a variety of new content, from new boss battles to brand new cutscenes.

During the battle against Xion and Saix, new dialogue is revealed with Kairi and Lea. Aqua's and Ventus's battle against Vanitas and Terra-Xehanort has gotten this treatment too. There also seems to be link attacks with the party members during their respective fights. For instance, Lea, Roxas and Xion had a unique attack together as well as Aqua and Ventus. A brief new snippet of the conversation between the Master of Masters and Young Xehanort is shown too. A new conversation between Sora and Chirithy is shown where they discuss the whereabouts of Kairi's heart. Sora talks to Namine in the Station of Awakening, urging her to leave, to "the world of ocean and sky". The trailer ends right before a clash takes place with Lingering Will and Terra-Xehanort.

Two new fights were shown off. Both took place in similar looking arenas with Sora by himself. The first battle shown off was against what looked like Vanitas, and the second was against Xigbar (Luxu).

I prepared a text real quick, but I'm rewriting it because my heart began to pound fast. It may still be difficult to see the whole picture, but this time I think I can confirm some aspects of the linkage and Limit Cuts. Please wait for the announcement of the release date while thinking about it.

From previous trailers and information reveals, this is what we know about Kingdom Hearts III Re Mind:

To refresh your memory (no pun intended), you can watch the first Kingdom Hearts III Re Mind trailer below.

If you want to view screenshots for this new Re:Mind trailer, check them out below!


What are you most excited to see in Kingdom Hearts III Re Mind? Let us know!