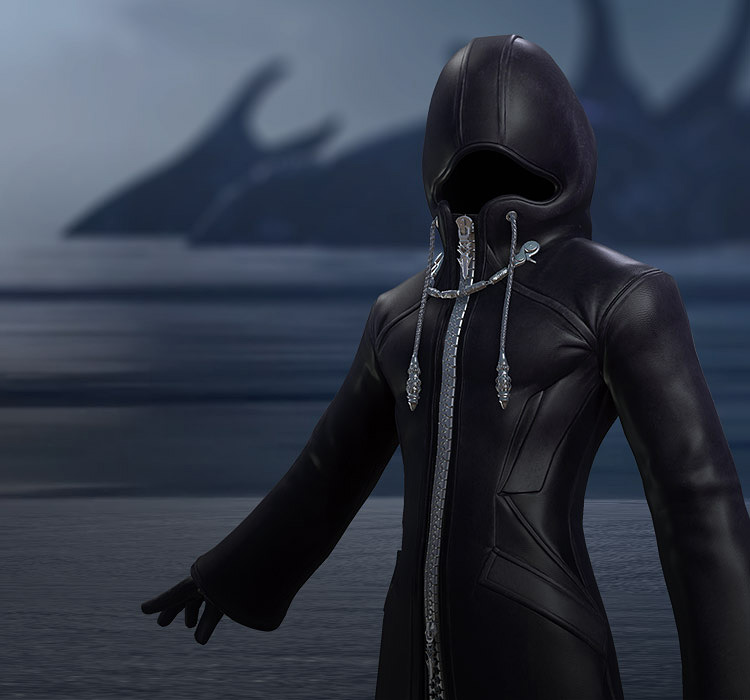 The website Mobile01 has recently published an article containing remarks made by Kingdom Hearts series director Tetsuya Nomura during his visit at E3 2018.

Some of his main statements in the article include the following:

Kingdom Hearts III releases on PlayStation 4 and Xbox One on January 25, 2019 in Japan, and January 29, 2019 to the rest of the world. You can now watch the latest Frozen trailer, Square Enix E3 Showcase trailer, and Pirates of the Carribean trailer!