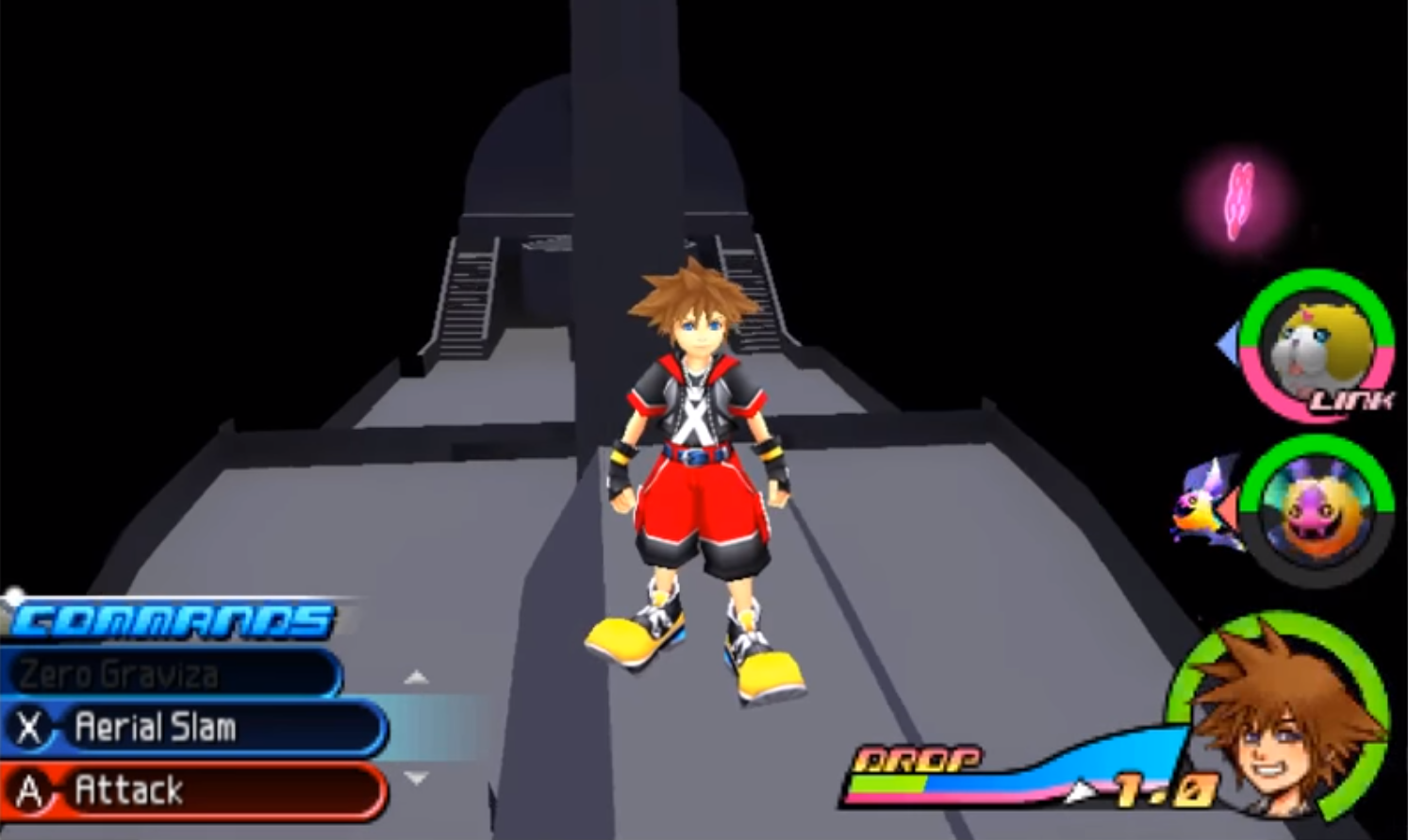 The hidden area & code was discovered by YouTube user OmegaErkz.

According to Erkz, each code for the worlds contained in Kingdom Hearts 3D: Dream Drop Distance go by a certain area code. Worlds such as Hollow Bastion (hb), Destiny Islands (di), Twilight Town (tt), all go by this certain area code. The hidden area that was discovered has the area code "tp", which, if followed by the area code rule, could be an area based off of Disney's Treasure Planet.

The hidden area appears to have been scratched after an attempt to include it in the world selection for Kingdom Hearts 3D: Dream Drop Distance. You can check out the hidden area below thanks to YouTube User OmegaErkz (Starting at 2:53:29)

While it is uncertain what the area is, we'd like to know: What do you think it is? Do you think it's an entire world dedicated to Treasure Planet? Would you like to see it in Kingdom Hearts III? Let us know in the comments below!