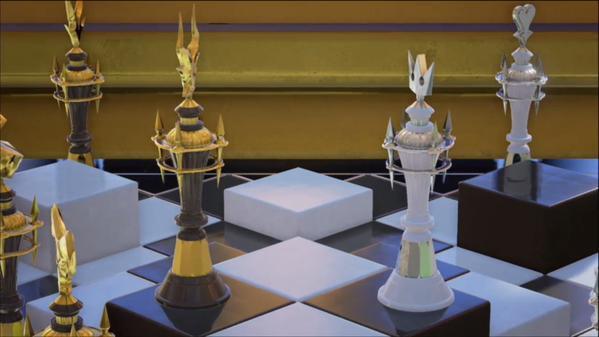 With Kingdom Hearts III now out for a month, series director Tetsuya Nomura has begun commenting on a number of mysteries from the game. In both the Dengeki PlayStation interview released yesterday, and the official companion book Kingdom Hearts III Ultimania released today, Nomura has answered a number of questions relating to plot points from the game.

We have summarised these below. Beware, these details may contain some endgame spoilers.

Regarding the Secret Movie:

It goes without saying that this is a heap of interesting information – so please speculate away!

Update: Thanks to @lunesacree, even more details from the Kingdom Hearts III Ultimania are now available. These have been summarised and quoted below!