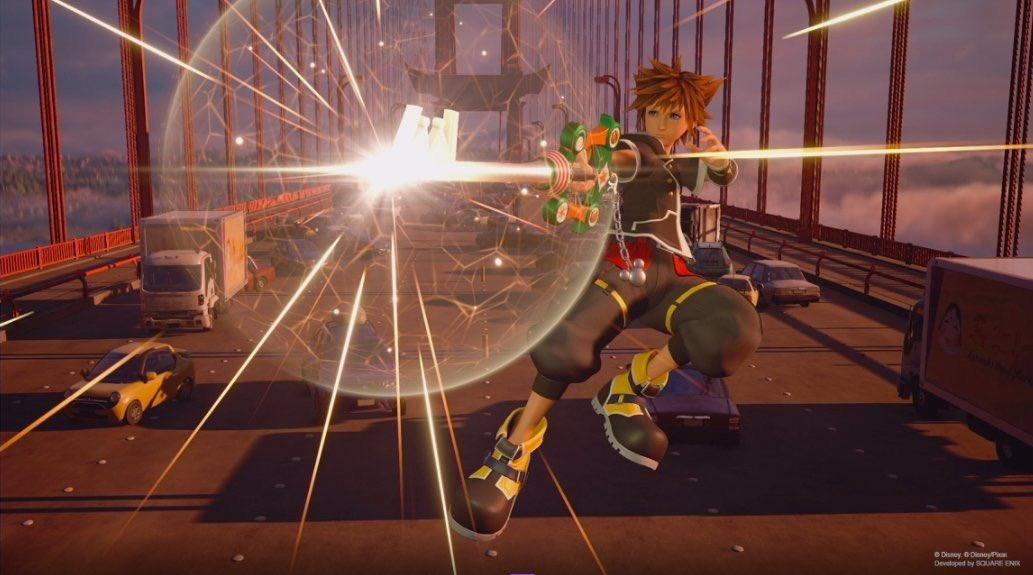 Kingdom Hearts series director Tetsuya Nomura has tweeted that the next Kingdom Hearts III trailer is planned for release on December 10, 2018! Nomura adds that on December 18, there will be a "final" - possibly referencing a final trailer - and lastly on December 21 a half-minute commercial movie (for theatres) will be revealed. The full translation of the tweet is provided below, which point to this release plan being provisional.

Good evening. Sorry for all the confusion concerning the release of the trailer that I mentioned for next month. So I will give a prediction on when to expect it. The next trailers will be released in December.

I am planning it because it is still in progress. So it is undecided until its proper release time. Well then, until next month.
Nomura

*Previously, after the release of the Together trailer, Nomura tweeted that he was working on a separate version for Japan.

Translations have been provided by KH13 Staff Mio-chan, Solis, and NihonScribe.

[UPDATE]: Kingdom Hearts' (worldwide) official Twitter account recently tweeted Nomura's clarification on the trailers' release dates. You can check his message here below:
UPDATE (Dec 7, 2018): Kingdom Hearts Director Tetsuya Nomura has tweeted about the times for the next few trailers. The new video will be on December 10th at Midnight Japan Time and the Final 2018 trailer will be on December 18th at 5:00 PM Japan Time.
We have provided translations for the tweet. You can read them below. (Translations provided by KH13 Staff member Mio-Chan)

“Good morning. I am very pleased that public relations increased beyond expectations (future announcement). I’m here to inform you that the planning for the videos have been changed.