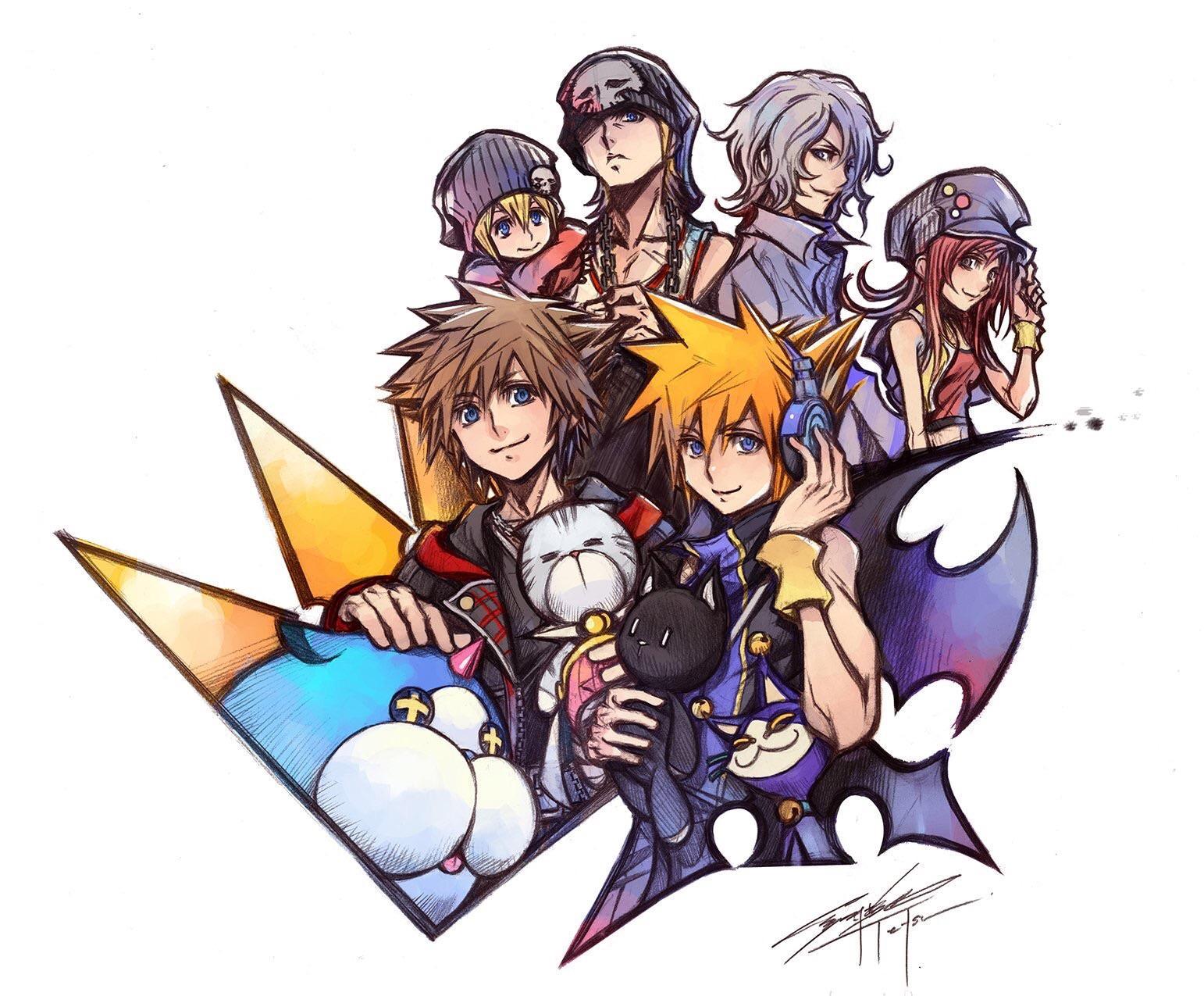 There are no plans for The World Ends With You characters to reappear in Kingdom Hearts III, says Nomura

In a private The World Ends With You -Final Remix- campaign event at the Square Enix Café ARTNIA on October 30, Kingdom Hearts series director Tetsuya Nomura, who is also the producer of the original TWEWY title, made a surprise appearance. Here he had the opportunity to answer a few questions. One of these were concerning the possibility of a reappearance of the TWEWY characters in Kingdom Hearts III, to which he replied with a no.

You can read the translated excerpt from Famitsu below (thanks to KH13 Staff NihonScribe).

Q: Since in "KH3D" TWEWY characters showed up, are there plans for them to be in KH3?

Nomura: They will not be in it.