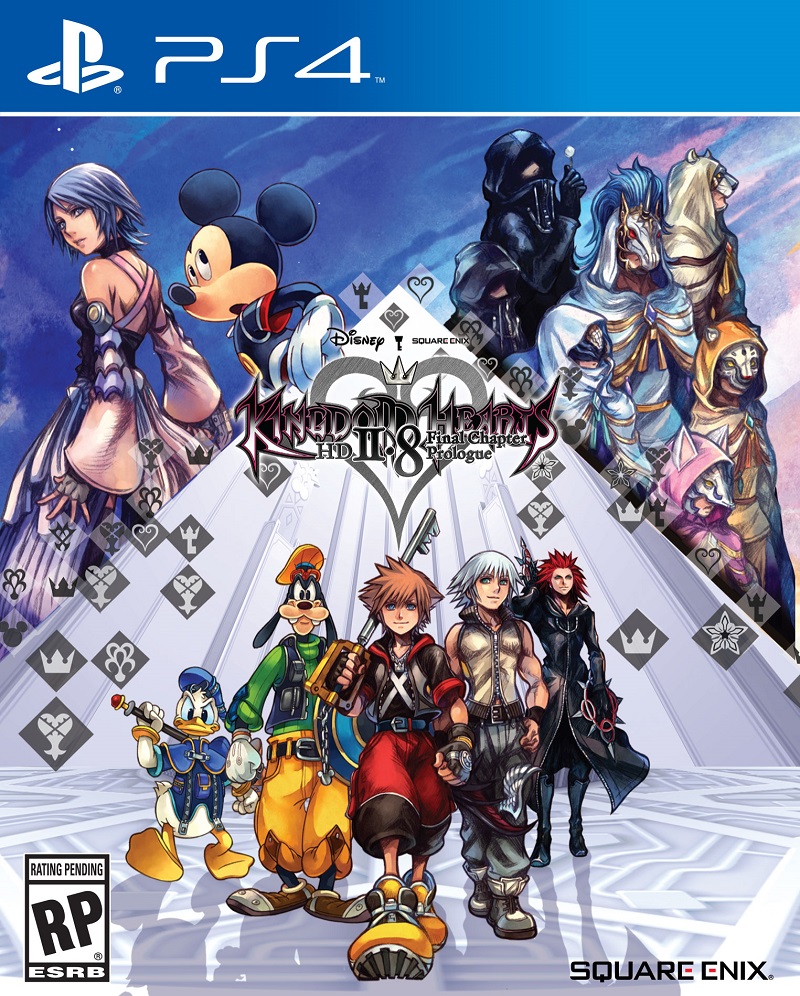 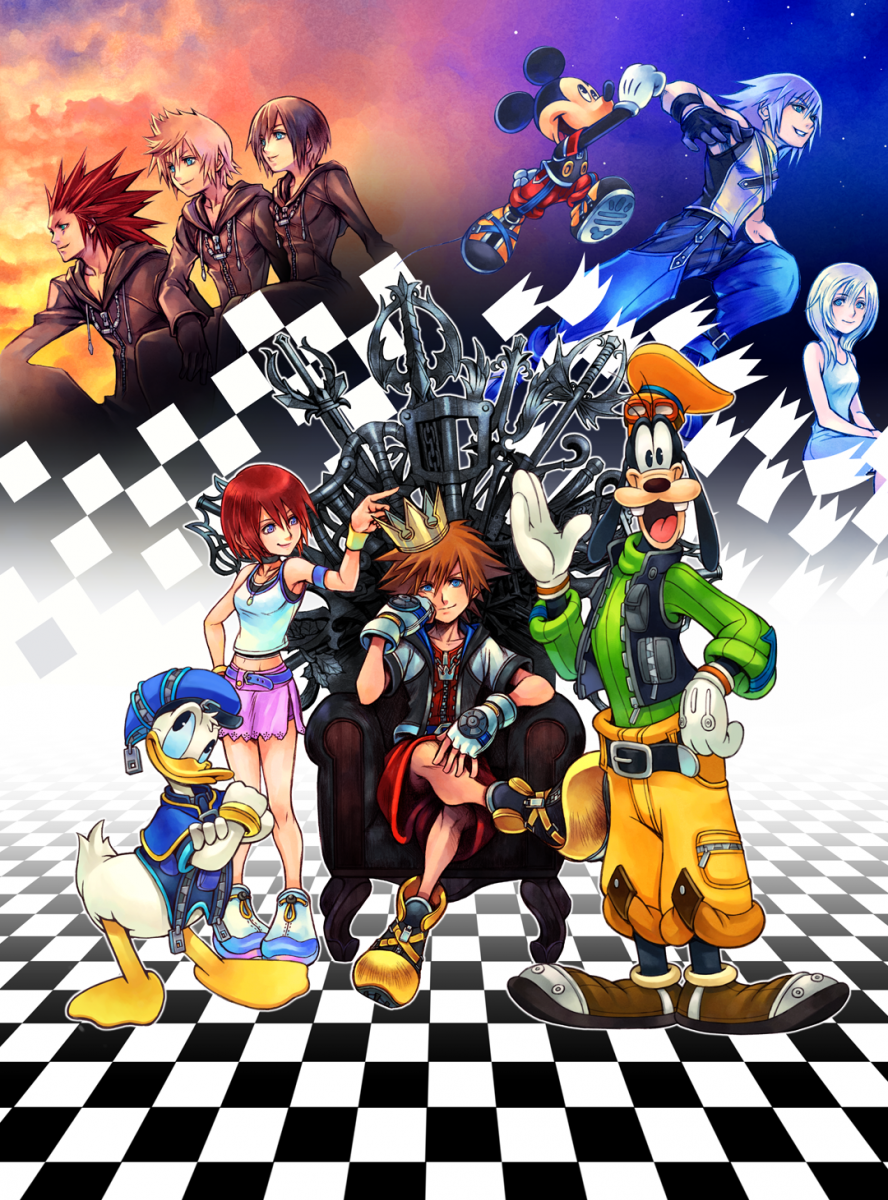 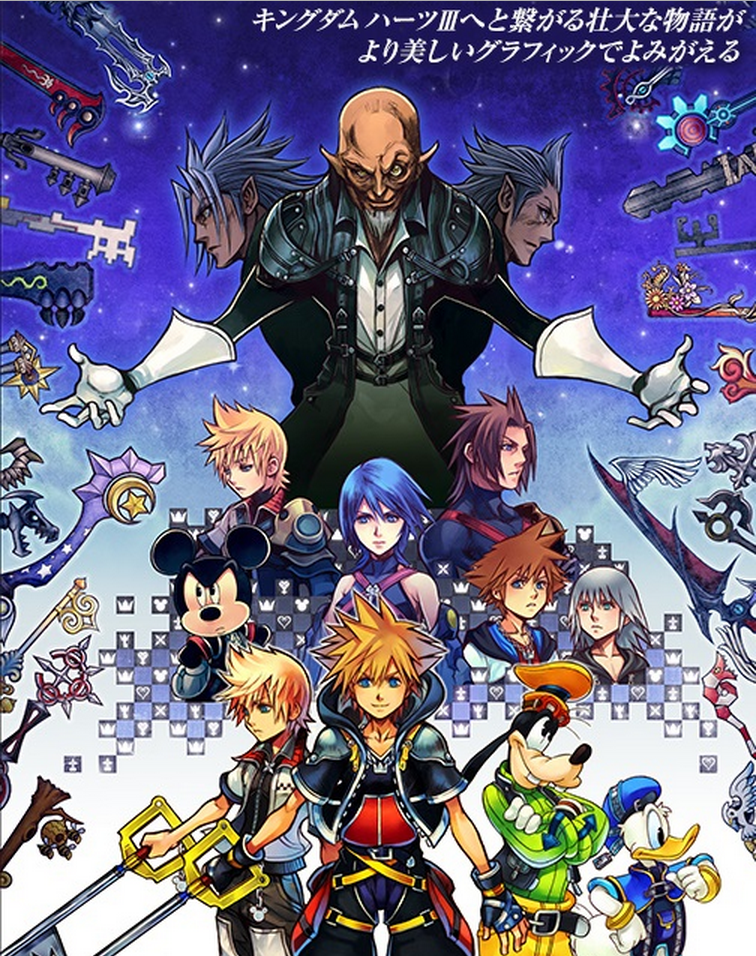 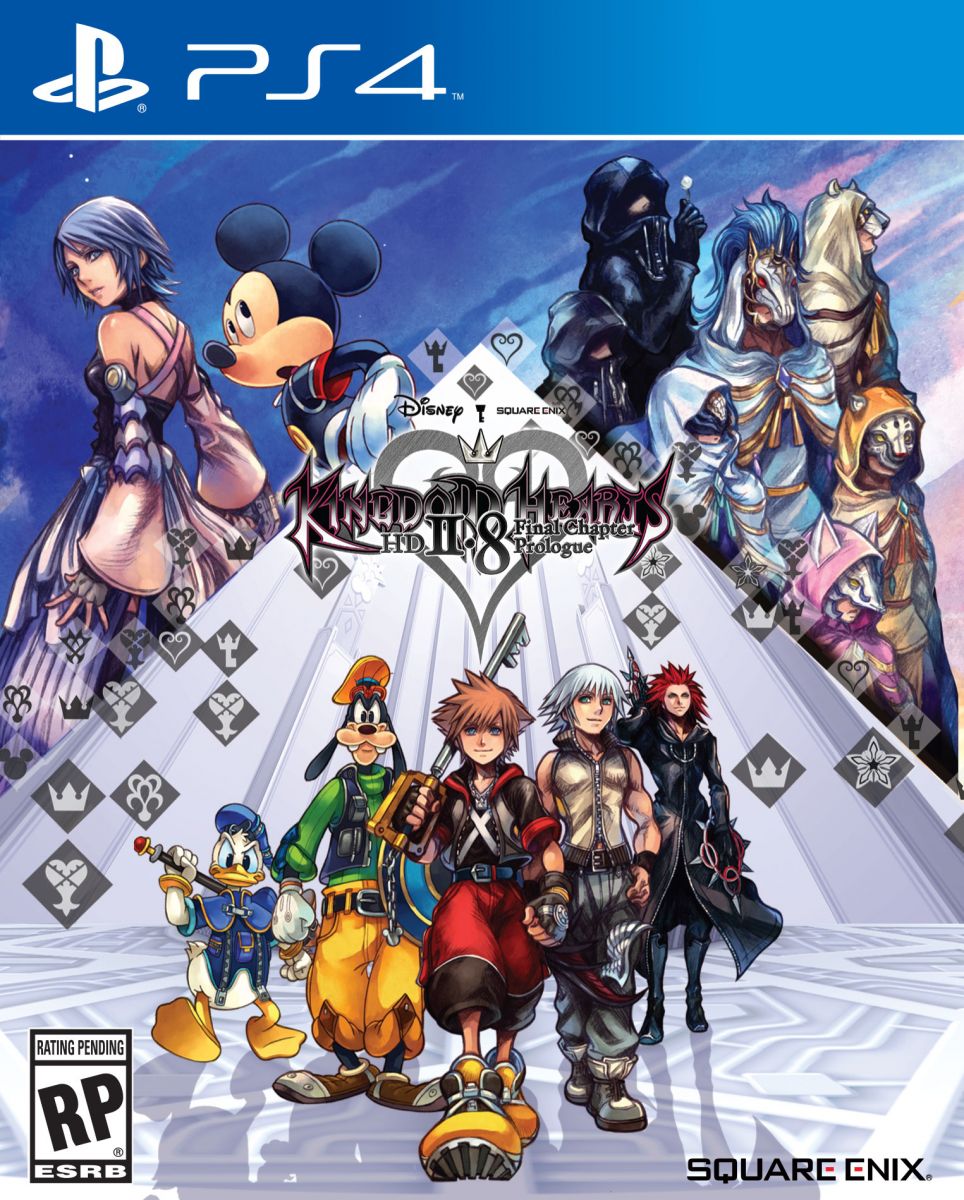 Tetsuya Nomura says that the 3 pieces of artwork start with Sora sitting, then standing, and finally walking. There is also a flow of time with the 3 pieces of artwork, where 1.5 is sunset becoming night, 2.5 is in the middle of the night, & 2.8 is night breaking into dawn. All of this connects to a hidden message for Kingdom Hearts III.

You can read Nomura's answer below, thanks to Catherine Mueller (nichiei.translations@gmail.com) for the translations.

Nomura: There are actually two secrets about the illustrations from [KH1.5] until [KH2.8]. Extremely attentive KH fans might have already discovered them, but one is that Sora's movements change from sitting, to standing, to walking. One more is that when you line up the three illustrations, you'll notice that they show the flow of time with changes in the sky. [KH1.5] is sunset becoming night, [KH2.5] is the middle of the night, and [KH2.8] is night breaking into dawn. Those three illustrations have a message regarding the final chapter, [KHIII].

Nomura: We worried a long time about the package art for [KH2.5], and we worked on trying to connect the three productions in a continual manner. It seems like there were a lot of people who figured out Sora's movements, but there were not very many people who noticed the connection between the skies. There are two meanings to “sora” (I.E. one being the protagonist's name, and the other meaning “sky”).

While it is uncertain what this message is, this is something for fans to think about as we wait for the release of Kingdom Hearts III.

What do you think this hidden message could be? Let us know in the comments below!