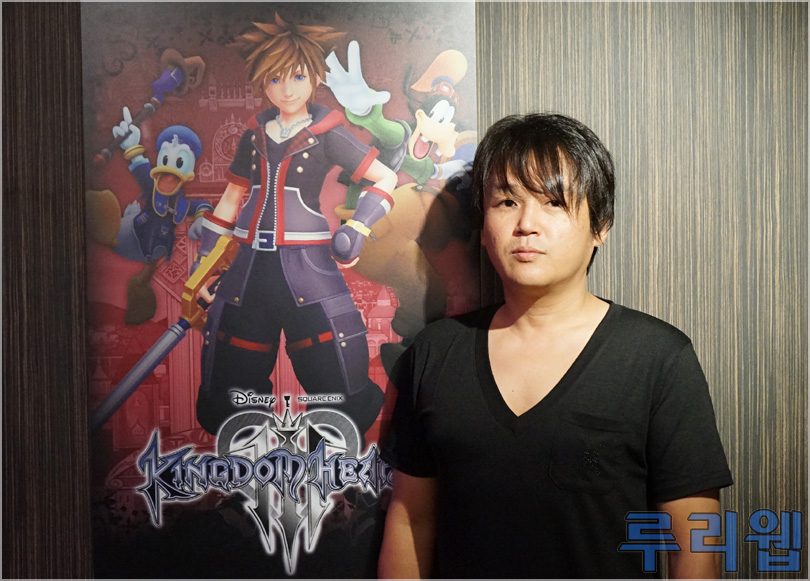 In a previous article, we reported that Tetsuya Nomura, director of the Kingdom Hearts series, was interviewed by Ruliweb and claimed that there were no plans to release Kingdom Hearts HD 1.5 ReMIX and Kingdom Hearts HD 2.5 ReMIX on the PlayStation 4. However, as we and others further investigated this interview, one paragraph stuck out. Using Google Translate, rumors were spread about worlds like Pride Lands and Halloween Town not returning in Kingdom Hearts III. However, thanks to Jess from Tumblr and Amber from Tumblr, we have translated a section of the interview that will clear things up:

To clarify, Nomura states that maps used in the previous games will not return. This does not rule out movies that we have seen before, as evidenced by the return of the Hercules world seen in the

. We have never ventured in the areas around Mount Olympus, but we have been in the Coliseum, a "Town Near Thebes", and the Underworld from the Hercules movie. While it is likely that Halloween Town and other such worlds from movies featured in previous games will not return, simply because of the lack of new maps/areas, it does not rule them out completely.

With this new information, which new areas from worlds we have visited in the series would you like to see in Kingdom Hearts III? Let us know in the comments!