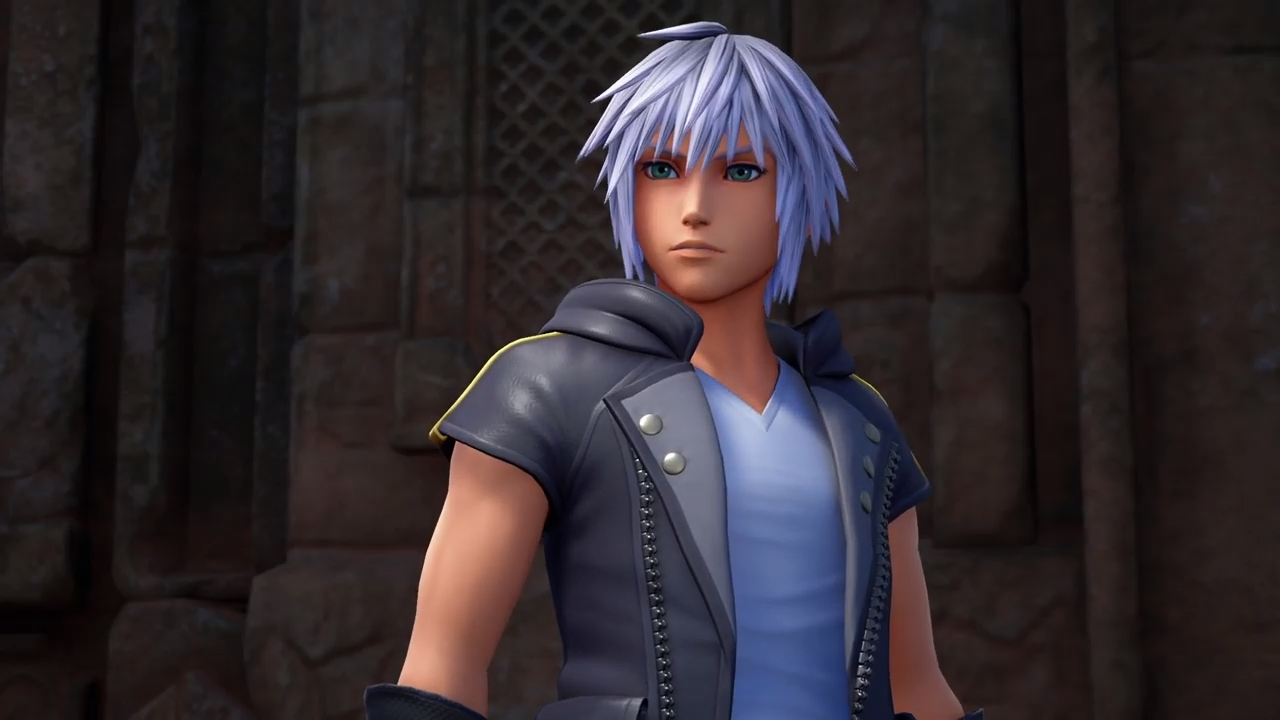 The new Kingdom Hearts III Re:Mind DLC trailer, previously teased at the Osaka show of the Kingdom Hearts Orchestra - World of Tres - tour, is now available to view as an unlisted video on the official Kingdom Hearts YouTube channel. You can watch it below!

This trailer showcases several new features that will be available as part of Kingdom Hearts III Re:Mind:

UPDATE: The unlisted trailer has been made private. We will not be sharing this trailer again until Square Enix have officially released it.

UPDATE: The video originally contained the following video description. You can view the description below. 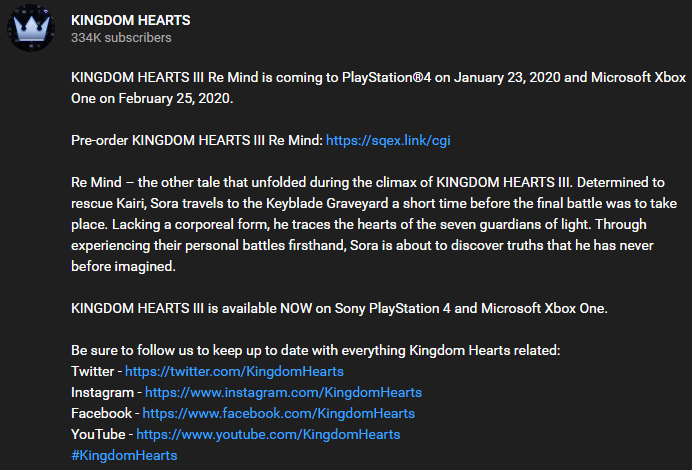 Re Mind - The other tale that unfolded during the climax of KINGDOM HEARTS III. Determined to rescue Kairi, Sora travels to the Keyblade Graveyard a short time before the final battle was to take place. Lacking a corporeal form, he traces the hearts of the Seven Guardians of Light. Through experiencing their personal battles firsthand, Sora is about to discover the truths that he has never before imagined.

Big thanks to @KairiHawk for the screenshot!