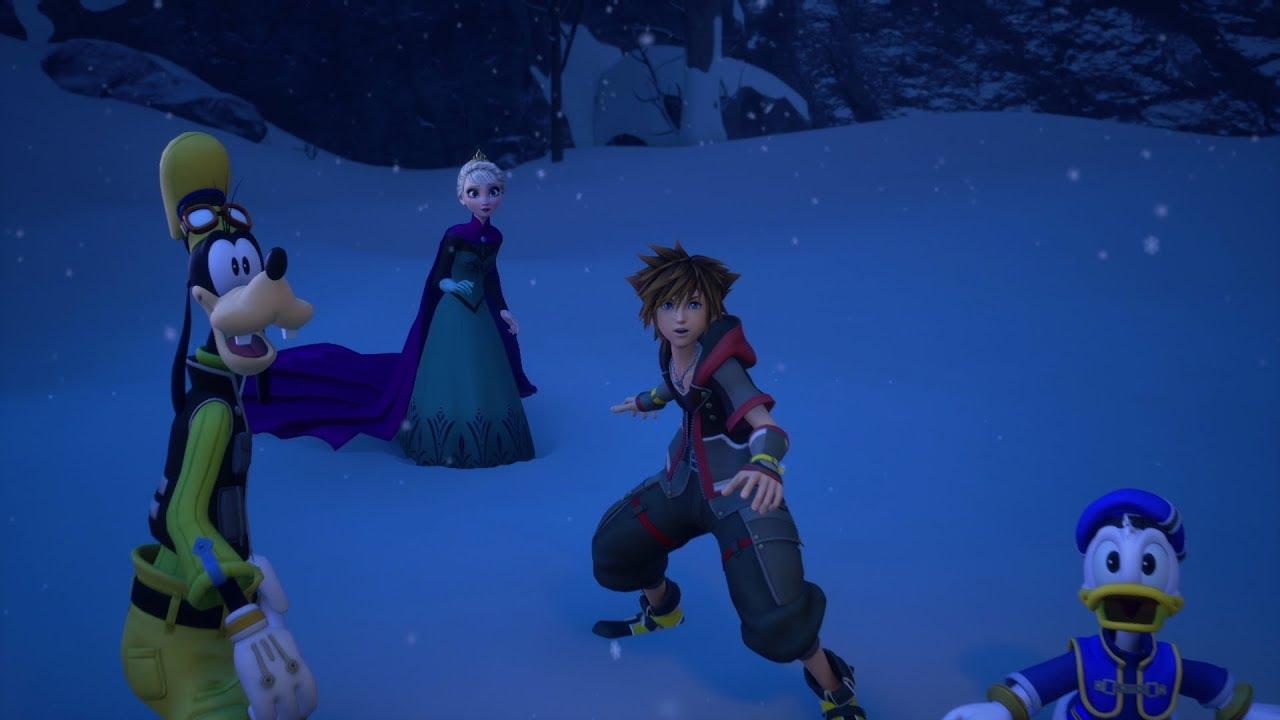 In a surprise announcement on the official Kingdom Hearts Twitter account, Square Enix announced that a new Kingdom Hearts III trailer had been released! The "Together" trailer has recently been shown throughout North American cinemas, and features a variety of scenes from the game, accompanied by a voiceover. This is a stark departure from the usual way the game has been marketed, where the scenes were tied together by common themes.

You can view the new trailer below!

The trailer has also been released in Japan, with English voice acting and Japanese subtitles!

Additionally, the tweet revealed that development on Kingdom Hearts III has finally concluded! The end is in sight, and we only have two months until the release of the game!

UPDATE (11/20/2018, 7:00 AM PST): Finally, in a tweet on the official Japanese Kingdom Hearts Twitter account, series director Tetsuya Nomura said that a new Japanese trailer was being worked on separately, and that more announcements will come next month. A translation of this tweet was provided thanks to Goldpanner and KH13 staff member Mio-chan! Upon contacting Goldpanner for clarification, she says that she is unsure if this upcoming Japanese trailer is a new trailer entirely, or if it is a fully Japanese version of the above trailer.

You can view screenshots from the trailer below:

Please keep an eye on KH13.com as we prepare to cover next month's events!